Omiye MFB is a registered bank in Nigeria  with a license to carry on on business as a Microfinance Bank providing Financial Services to Micro, Small and Medium – Scale Enterprises and other people on low incomes in Nigeria in form of loans. 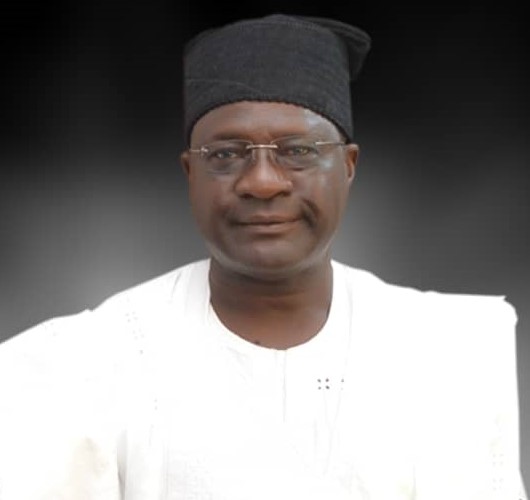 He is the pioneer Chairman of OGB Asset Management Ltd, and became the Group Chairman of AJBG in 2010, a London based firm of Chartered Accountants and Registered  Auditors with focus on Nigerian operation, particularly for the Banking, Finance, Oil and Gas Services Sectors.

He possesses professional qualifications of:

He attended the International Graduate School of Management-University of Navarra, Barcelona, Spain-1995 and an Alumni-Lagos Business School-Chief Executive Programme (CEP-4)-1995.

He spent 35 years of his working life in Merchant and Commercial Banking Operations and rose through the ranks to become the pioneer Managing Director/CEO of the erstwhile Triumph Merchant Bank Plc.

He served as Registrar & CEO of The Chartered Institute of Bankers of Nigeria, from year 2000 to 2006.He played active roles in the establishment and implementation of the Code of Ethics and Professionalism for the Bankers Committee, which was constituted into an ADR option for settlement and resolution of Disputes in the Banking Industry.

He was at various times involved in the policy formulation, application and execution through CBN exposure drafts of policy circulars for banks implementation .e.g. Bankers Tariffs, Guide to Bank Charges; and their technical applications and effects on customer accounts and relationships. He had handled disputes/cases successfully, involving banks and customers as an accredited Mediator for Lagos MultiDoor Courthouse and ADR Track of Lagos State High Court, Ikeja.

As CEO of The Chartered Institute of Bankers of Nigeria, he led a management team whose role impacted on Nigerian commercial, merchant & Development banks. Esan had held many positions of responsibility such as Board Chairman, Director, Governing Council Secretary, etc in various financial services organizations. He was Chairman of the Alliance of African Institute of Bankers (AAIOB): 2004-2006.  He is currently the Chief Examiner CIBN- Fundamentals of Micro-Finance Banking and had garnered experiences in the Management of Risk Based Financial Institutions with focus on Regulatory, Supervisory, Prudential and Audit Reporting, Discount Houses, Community and Micro-Finance Banks etc.

Oloye Ogunleye was issued with the first Banking Practice License and Seal in Year 2011, by the CIBN, in recognition of his hands-on experience in banking operations and expertise.

He loves music and Sports, especially Soccer and Tennis.

He has passion for Youth Empowerment and Care for the Aged. 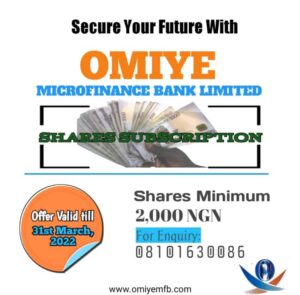